The Vall d’Hebron Institute of Oncology (VHIO) – part of the Vall d’Hebron Campus – and AstraZeneca Spain have signed a pioneering research agreement in Spain to promote preclinical research by continuing the legacy of VHIO’s founder and later AstraZeneca’s Vice President of Oncology, Dr. José Baselga. The program, endowed with an investment of up to 6 million euros, is called José Baselga Innovative Disruption Program (J-BID) and it will be aimed at strengthening preclinical and translational research with the objective of retaining research talent in our country.

Born in Barcelona in 1959 and passed away in 2021 due to Creutzfeldt-Jakob disease, Dr. José Baselga was the first director and founder of VHIO, after completing his training in USA. After this stage, he worked at the Massachusetts General Hospital (Massachusetts, USA) and at the Memorial Sloan Kettering Cancer Center (New York, USA). Later, he joins AstraZeneca as the global vice-president of the Oncology field. Throughout this time, one of his goals was to achieve greater collaboration between public and private entities to promote cancer research.

“AstraZeneca has made a strong commitment to a new way of understanding R&D by expanding its own research capacity through a public-private collaborative model with partner research centers”, says Rick R. Suárez, president of AstraZeneca Spain. “With this collaboration agreement we aim to continue the legacy of our former global vice president, Dr. José Baselga, by fostering collaboration between public centers and private institutions, as well as preclinical and translational research, which are fundamental to the advancement of cancer treatments. This collaboration also aims to contribute to retaining scientific talent within our borders and to promote young talent among Spanish researchers”, he adds.

For his part, Dr. Josep Tabernero, Director of VHIO and Head of the Medical Oncology Department at Vall d’Hebron University Hospital, recalls the importance of Dr. Baselga’s research work. “José Baselga, in addition to being my mentor and friend, was a visionary when it came to proposing new approaches to cancer treatment. He was the father of translational research and precision medicine. Thanks to his research, we have been able to understand the biology of cancer much better and come up with new ways of approaching the disease,” he says. “That is why, thanks to this collaboration agreement, we hope to be able to promote the talent of other researchers with disruptive approaches, with the aim of achieving more effective and individualized treatments for cancer patients, especially in those cases that do not respond to standard therapies.”

Spain, a world leader in research

VHIO is also a member of AstraZeneca’s “Partner of Choice Network” initiative, an international public-private collaboration program with 9 centers around the world, with a strong translational research capacity.

Spain has 2 centers in the program, with VHIO being the center that currently has the most open programs. Our country is only behind the United States which has 3. That fact positions our nation as a preferential choice when it comes to developing preclinical and translational research worldwide by AstraZeneca.

“Spain represents a third of the research projects approved between 2019 and 2021 through the Partner of Choice Program and through preclinical research models reaching an extra investment of approximately 8 million euros. At AstraZeneca we are committed to all phases of cancer treatment research, with the goal of achieving a cure and eliminating cancer as a cause of death”, concludes the president of AstraZeneca Spain, Rick R. Suárez. 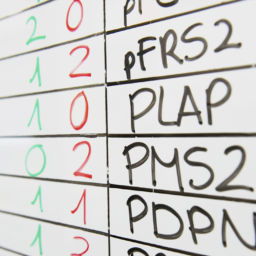 During 2021, the Vall d’Hebron Institute of Oncology will be the first center in Europe to establish a liquid biopsy… 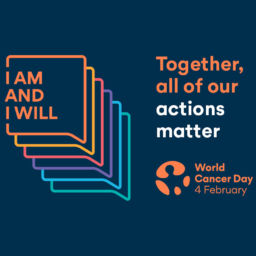 World Cancer Day 2021: saluting the strength of the cancer community through the COVID-19 pandemic

Thursday, February 04 2021, not only celebrates World Cancer Day’s 21st birthday but also the final year of its ‘I… 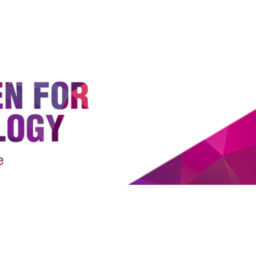 The COVID-19 pandemic: widening the gender gap in cancer research

Barcelona, May 25, 2021- Results from a survey published today in the European Society for Medical Oncology’s (ESMO) open access journal,… 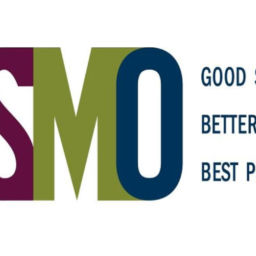 Not to be missed: ESMO’s virtual and expert Live Roundtable on COVID-19 vaccination in cancer patients, this Friday 22 January 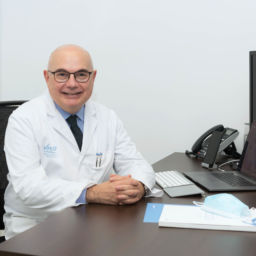 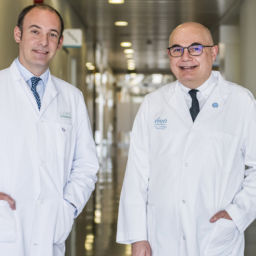 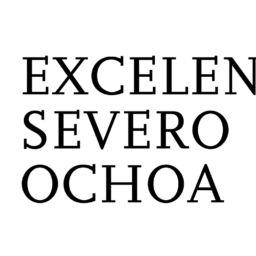 A seal of scientific leadership at global level: VHIO accredited as a Severo Ochoa Centre of Excellence

The Center of Excellence Severo Ochoa Award, granted within the subprogram of the Spanish Institutional Strengthening of the State Plan… 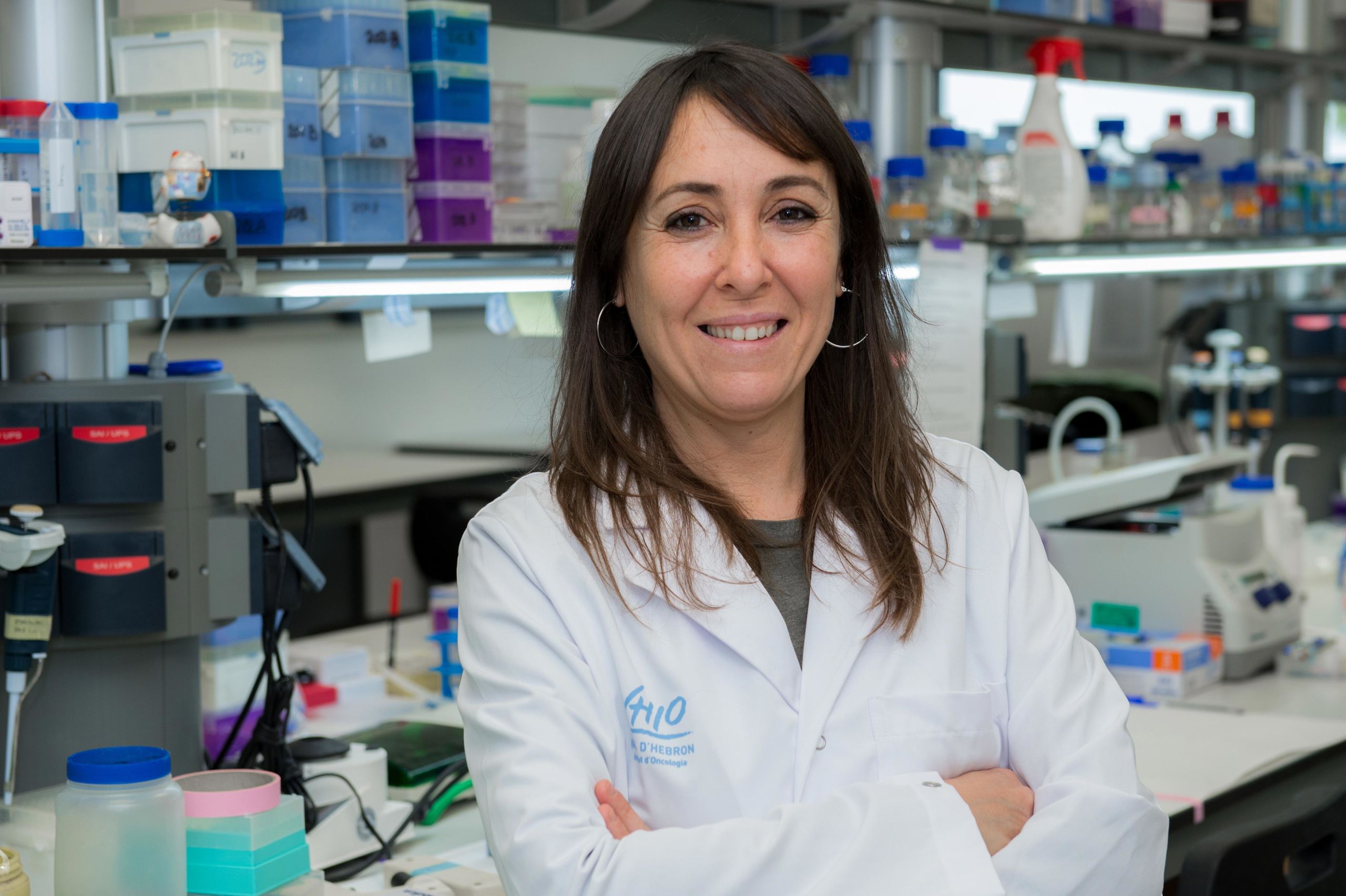 Posttranslational modification as a regulator of protein function: a review of latest insights & the signposting of next directions 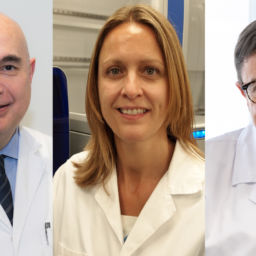 Announced today, the PEGASUS study will assess circulating tumor DNA in blood to identify micrometastases in patients with colon cancer….