Cancer is the second leading cause of death globally, with around 18 million new cases diagnosed and more than 9.6 million cancer-related deaths each year. While cancer survival rates continue to improve, there are still many tumor types with no effective treatments. Clinical trials are crucial to identifying and developing novel therapies against cancer and are only possible at VHIO thanks to the continued support received from ”la Caixa” Foundation; one of our Institutional Supporters and Patrons.

Building on the successes of the two previous ”la Caixa” Foundation Institutional 3-year Programs, our CaixaResearch Advanced Oncology Research Program (2020-2023) launched to further spur the development of more potent and precise anti-cancer medicines, fortifies existing research lines as well and initiates new projects to lead frontier research in some of the most relevant and rising focus fields in precision oncology; those areas showing particular promise in solving the multiple questions that stand in the way of more effectively combating cancer.

Marking the tenth anniversary of our Research Unit for Molecular Therapy of Cancer (UITM) – CaixaResearch -also supported by ”la Caixa” Foundation, this program enables us to pursue our transformative research lines aimed at unpicking the complex role of the microbiome in cancer development, driving ‘big data’-derived insights, developing and integrating cutting-edge platforms incorporating bioinformatics, biostatistics and machine learning applications in cancer prognosis and prediction, as well as harnessing the potential of Artificial Intelligence (AI) in the development of individually matched therapies.

In parallel with our plans to expand VHIO’s portfolio of clinical trials performed at our Unit, that have led and/or contributed to the approval of some 30 anti-cancer agents by the U.S. Food and Drug Administration (FDA), our CaixaResearch Advanced Oncology Research Program will allow us to further advance and apply novel anti-cancer approaches and armory including liquid biopsy, RNA expression analysis, radiomics, immune-based therapies, bispecific antibodies, oncolytic virus, and intratumoral therapy.

In the past decade, more than 7,800 patients have been enrolled in one of the over 1,300 Phase I (plus Basket) studies, and 1,076 Phase II trials conducted at VHIO. This was possible thanks to the unmatched dedication of our clinical and translational investigators across all VHIO, and to the essential work of several other units, including: the Clinical Trial Office, headed by Marta Beltran; the Academic CRO (VHIO-aCRO), managed by Susana Muñoz; the Clinical Research Oncology Nurses, spearheaded by Nines Peñuelas; the Clinical Research Oncology Pharmacy Unit –an additional Facility supported by the ”la Caixa” Foundation, led by Maria Queralt Gorgas, and the Quality & Processes Unit, led by Gemma Sala. 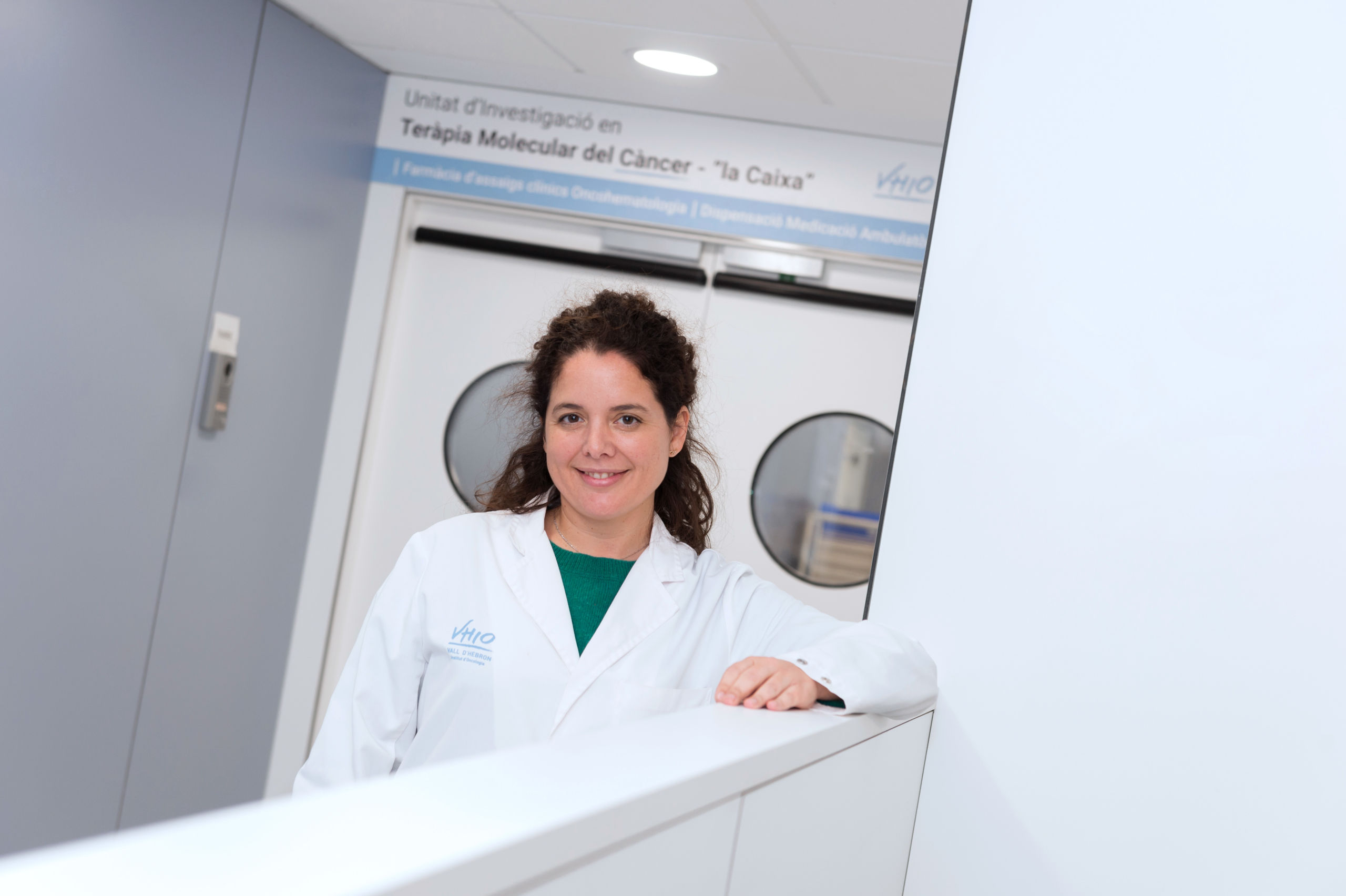 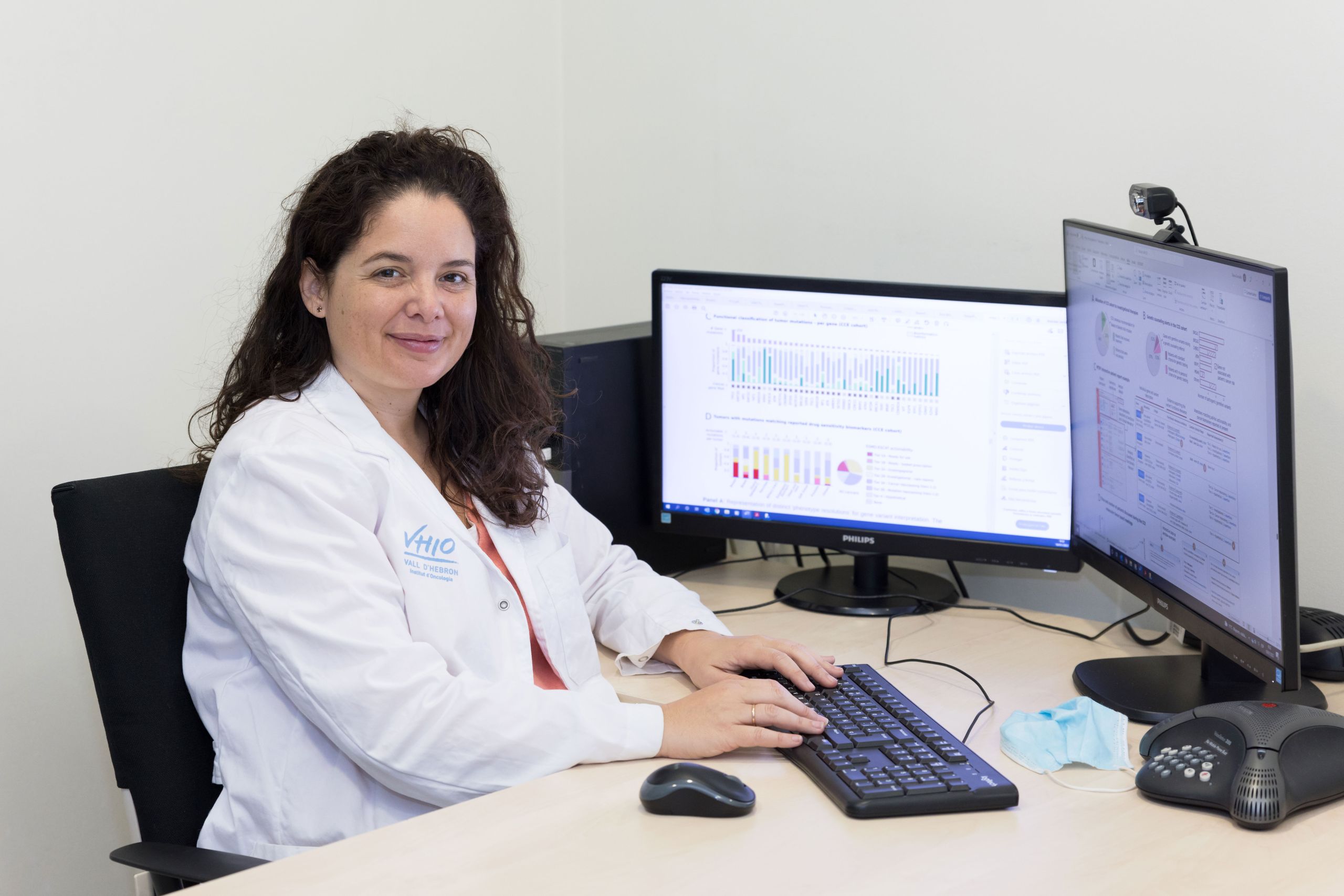 Now published in ESMO Perspectives digital magazine, the latest edition of On Target – Colorectal Cancer: guided by the gut?… 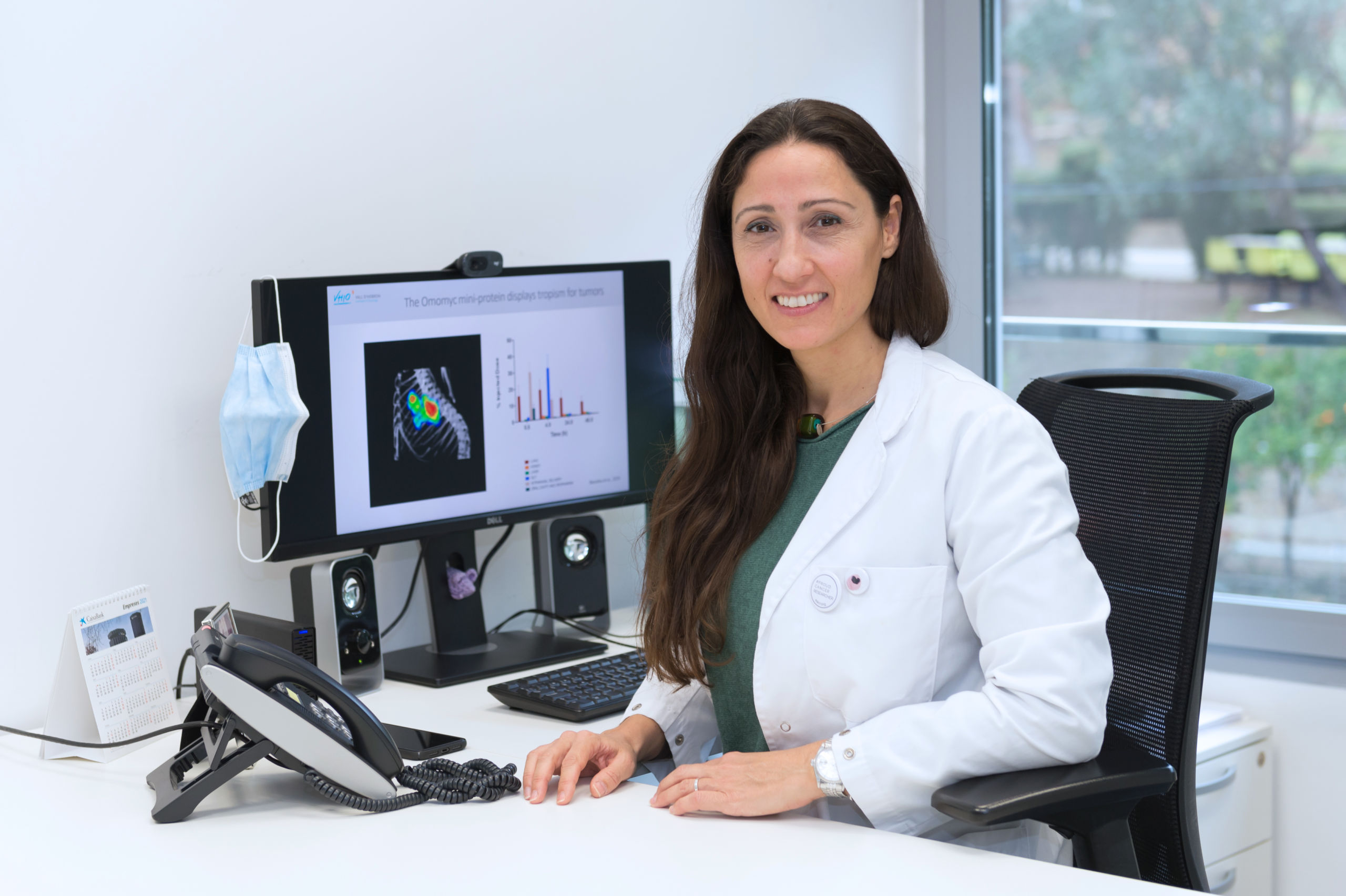 Incorporating experts from the seven European comprehensive cancer centers belonging to the Cancer Core Europe (CCE) Consortium, along with an… 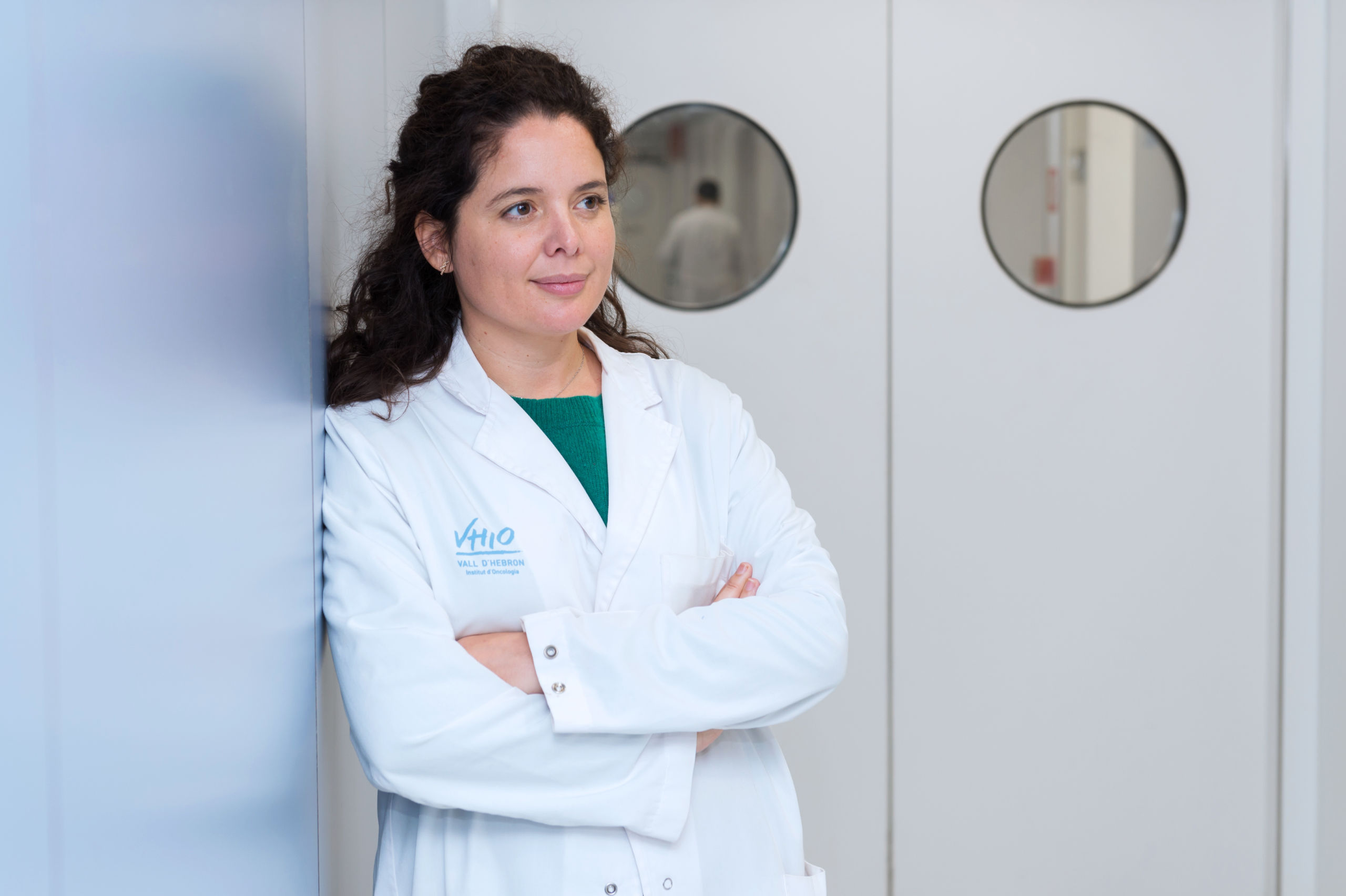 Barcelona, June 15, 2021 – ESMO Perspectives is the bi-monthly digital magazine of the European Society for Medical Oncology (ESMO), edited by… 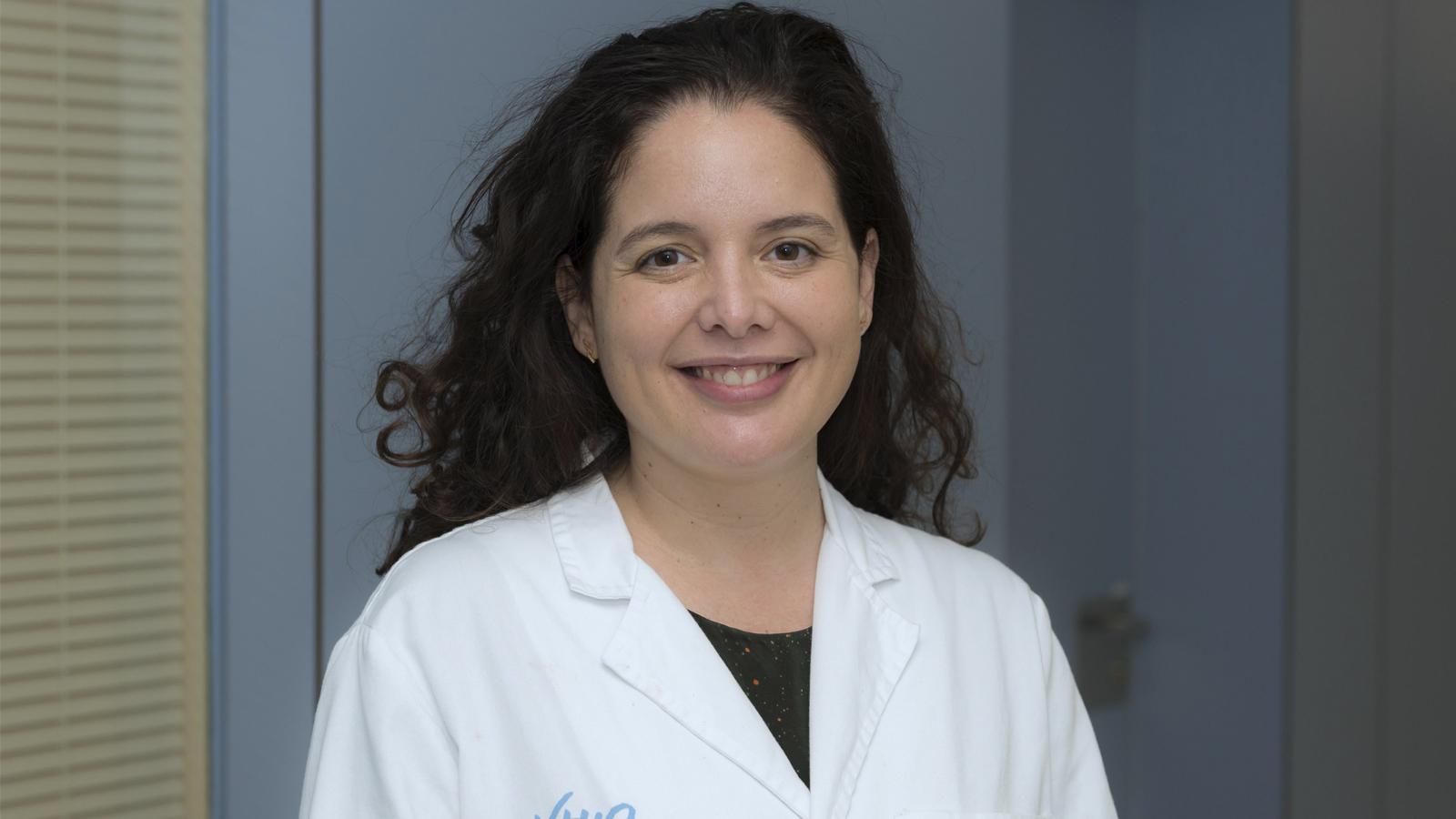 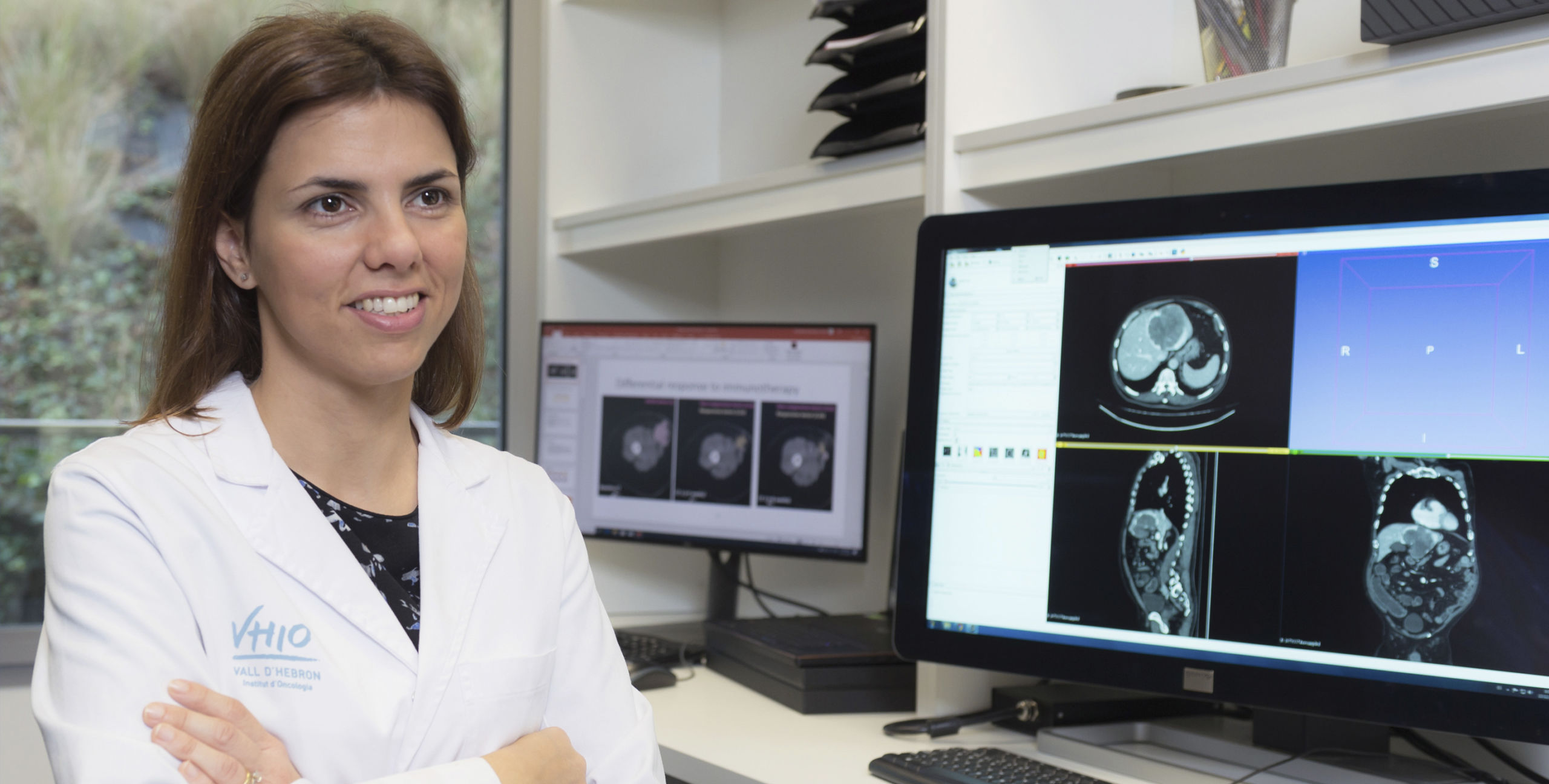 Researchers from the VHIO, promoted by the “la Caixa” Foundation, have verified in patients with advanced tumours that a new… 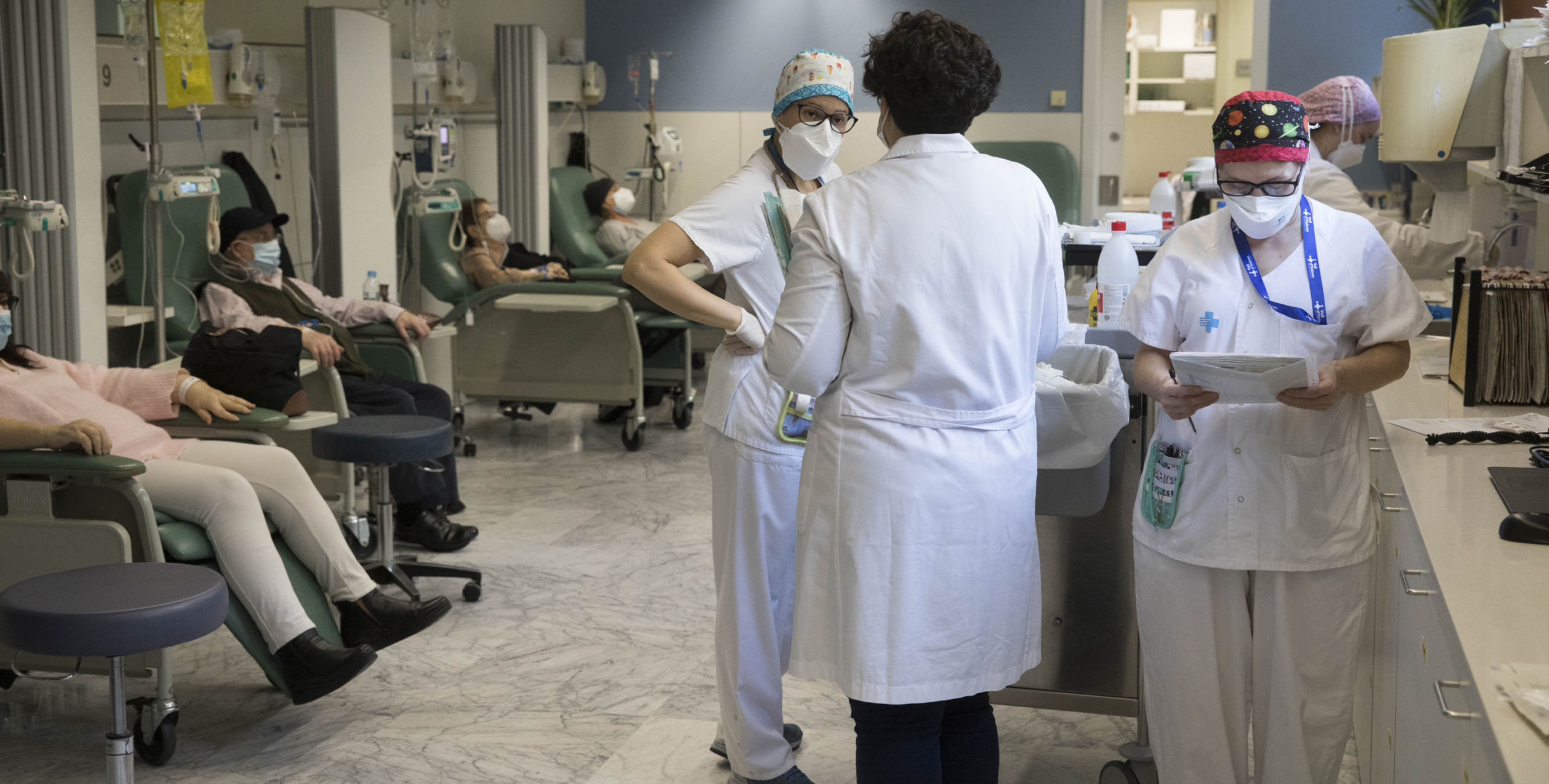 Throughout 2020 and during the COVID-19 pandemic peaks, the Vall d’Hebron Institute of Oncology’s (VHIO) Research Unit for the Molecular… 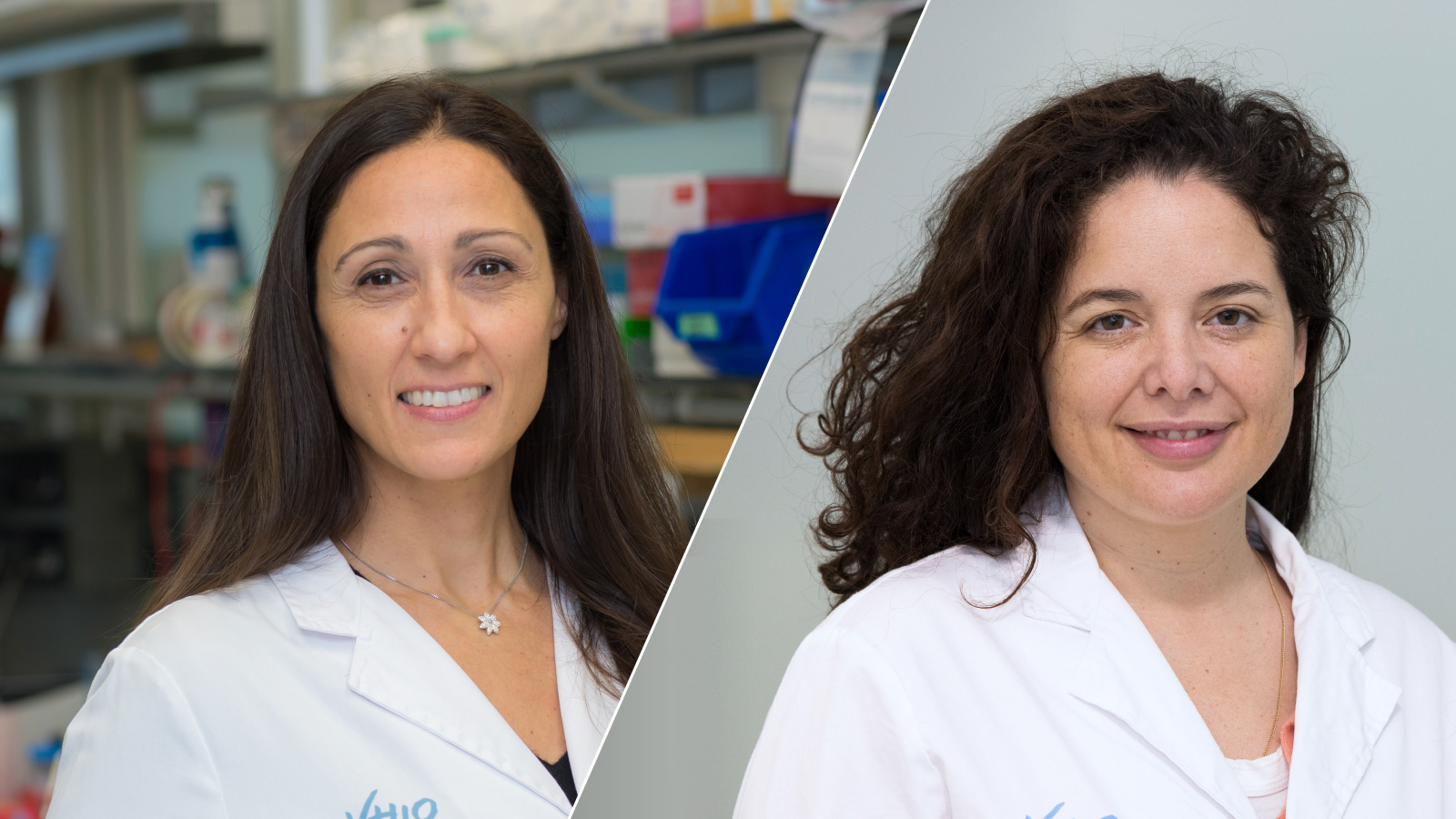 The five-year follow up data from patients in the KEYNOTE-048 trial have been reported, with the participation of Dr. Irene…